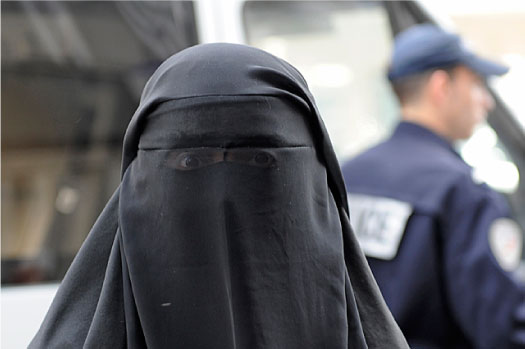 Following the landmark ECHR ruling upholding the French and Belgian ban on public face-masking, the UK must now follow suit. Many Muslims have been misled by propaganda from the Wahhabi-Salafi-Deobandi-Tabligh Jamati and Jamati Islami sects that the burqa/niqab is integral to Islam. It is completely untrue.
This archaic tribal rag is pre-Islamic and non-Qur’anic, and ipso facto un-Muslim. Female public anonymity is an imported Saudi-Afghan fad. It should be resisted on compelling theological, social, health, security and gender equality grounds so that Britain’s traditional character and identity is preserved. The UK must oppose this latest salvo from theological fanatics fighting for the hearts and minds of British Muslims.
As integrated British Muslims, we ask HMG to initiate a national debate in Parliament and across the country so that the public is not duped by religious zealots falsely claiming that face-masking is Islamic. If this Trojan shari’ah horse is not routed, we set a dangerous precedent that will imperil Britain’s democracy and liberty. We call upon all thinking Muslims and those of other faiths and none, to join us in getting rid of this non-Qur’anic patriarchal custom.